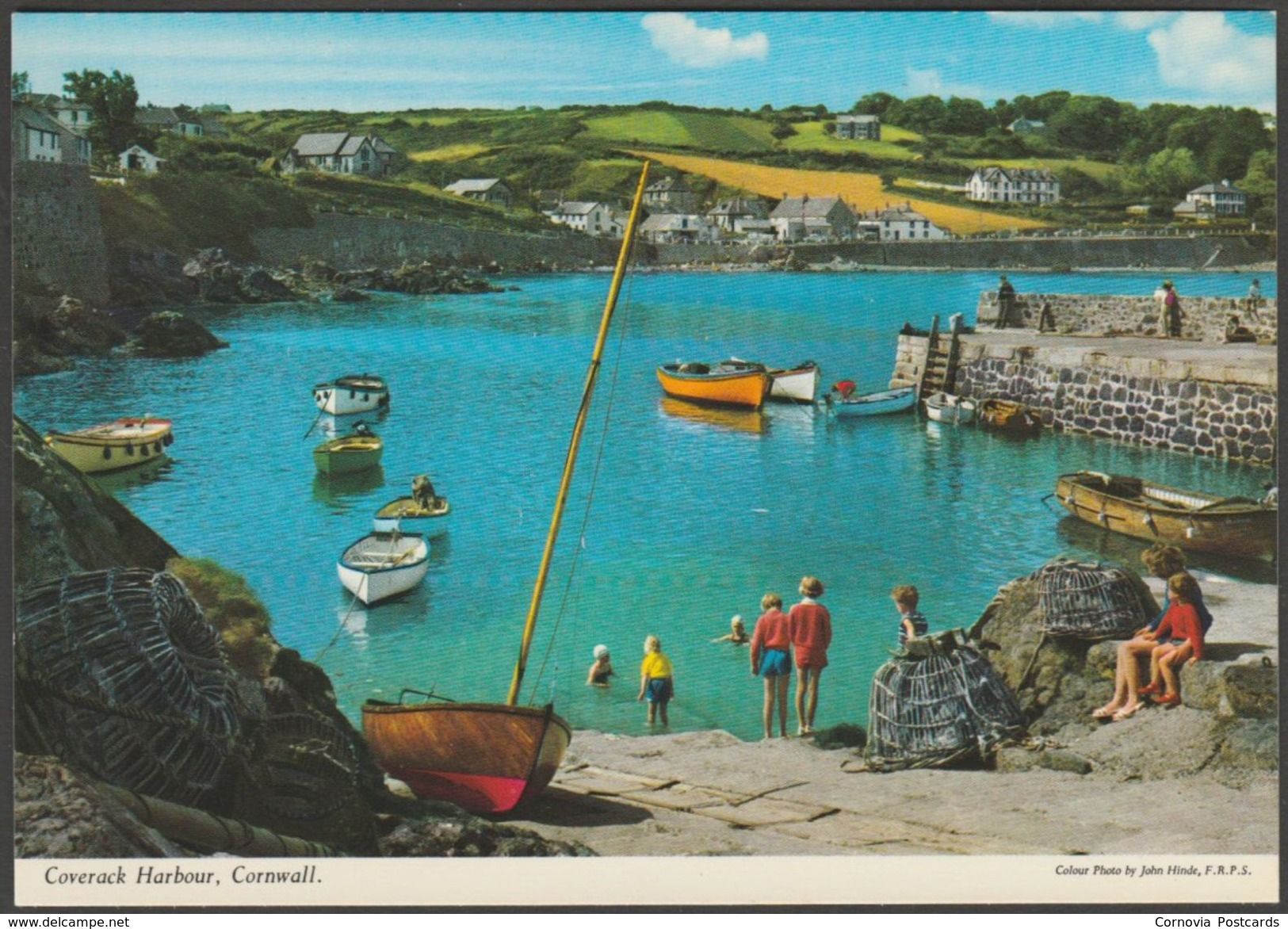 we are currently witnessing a heatwave here in the uk. these extreme conditions are bringing back all sorts of scrambled reminiscences from former very hot weather episodes. memories of sliding over and over again off the same flat rock on a beach in cornwall into the clear cool sea. (this was in the summer of 1976 when it stayed hot for what felt like forever, and at one point the ground of our local churchyard was covered with hundreds of thousands of ladybirds). earlier recollections of groups of neighbourhood children running in circles around our garden for hours, while my father sprayed us with the hose until our ears were half-deaf filled with water and the grass sucked and squelched under our feet.

how i ache to slip from a perfectly smooth rock into bracingly chilly water now. or to race across sand baked so hot it scorches the soles of my feet,  keep on running until the sea slows my limbs, keep going on till a wave breaks over my head. for my skin to taste of salt on account of spending hours cavorting in the sea, rather than because i have been struck motionless as a statue and dripping with fevery illness sweat for centuries.

my ME has been worse for a few years now. i’m not sure how many exactly; i try not to count. i have a tendency to describe worse patches as “phases” or “patches” even when they go on for extended lengths of time, since these words make them sound transitory. this is to do with the continuing balancing act which i’ve attempted to illuminate in previous posts – my ongoing determination to not get so deeply swallowed up by all my symptoms and disabilities that i risk forgetting who i am apart from, or alongside, them.

it is bewildering to realise that when i talk about stuff i used to love doing before i stopped being capable, i am talking about half my life ago. (at least, half of my life in linear measured time. given that my experience of perceived time is that it speeds up and up at a pace which has become comically alarming, not half in felt time. though i’m not sure this helps).

there is a peter sellers long playing record my parents probably still own. me and my siblings thought we’d entered a parallel universe when we discovered it as young children, we were so thrilled by its irreverent anarchic humour. on it there is a sketch involving a character called auntie rotter who broadcasts a childrens’ hour type radio show. at one point she encourages her young audience to hide behind a door with an axe and chop their father in half when he gets home from work, so that they’ll gain the advantage of having two daddies!

i’d like to be able to chop myself in half. to cleave the fully operational parts of me from the diseased malfunctioning elements. i’d like to slice bone from ligament and tendon from muscle with a fine scalpel. most of all i’d like to cut out the bits of my brain which cause so much confusion. which jumble and disperse the letters when i try to read for more than a couple of pages. which make it impossible for me to write for hours on a regular basis. which create such profound exhaustion that i have to stay in bed for much more of my time than i am up and about. i’d like to excise the bad. deep clean on a cellular level.

it is maddening to have to scratch and scrape around at the bottom of a well to garner even a tiny quantity of lucid thought. waiting for my brain to start working reliably is a wait too far with no likely end in sight. so i sit down in front of the screen to try to type with a mind halfway somewhere else, and limited oxygen supply. and i think – what do i need to do in order to write something i consider worth writing? first i need to get my head straight. but i can’t begin to guess what that might look like.

when non ME friends have asked what brain fog feels like, i usually describe a large rickety house with lots of rooms and long narrow hallways. to reach any of the rooms it is necessary to navigate at least one of these extensive hallways. all the rooms are lit, but most of the time most of the rest of the house is in shadow, and you can hardly see where you are going. each room contains a precise train of thought or some clarity of vision. when you arrive in one of these rooms and spend time in it, you know what you’re doing and why you are there. but all your other clear ideas reside in other rooms whose doors are closed – you have no idea how far away they are, or how long it might take to get to any of them. and once you leave one room you immediately depart that comfortable space where your mind makes sense. you lose touch with all that certainty and are plunged back into befuddlement. you feel dim most of the time. so while it might seem to your friend as if your head is straight and your thinking makes sense, it isn’t and doesn’t. for twenty-six years nothing has joined up in the way it used to before i was ill.