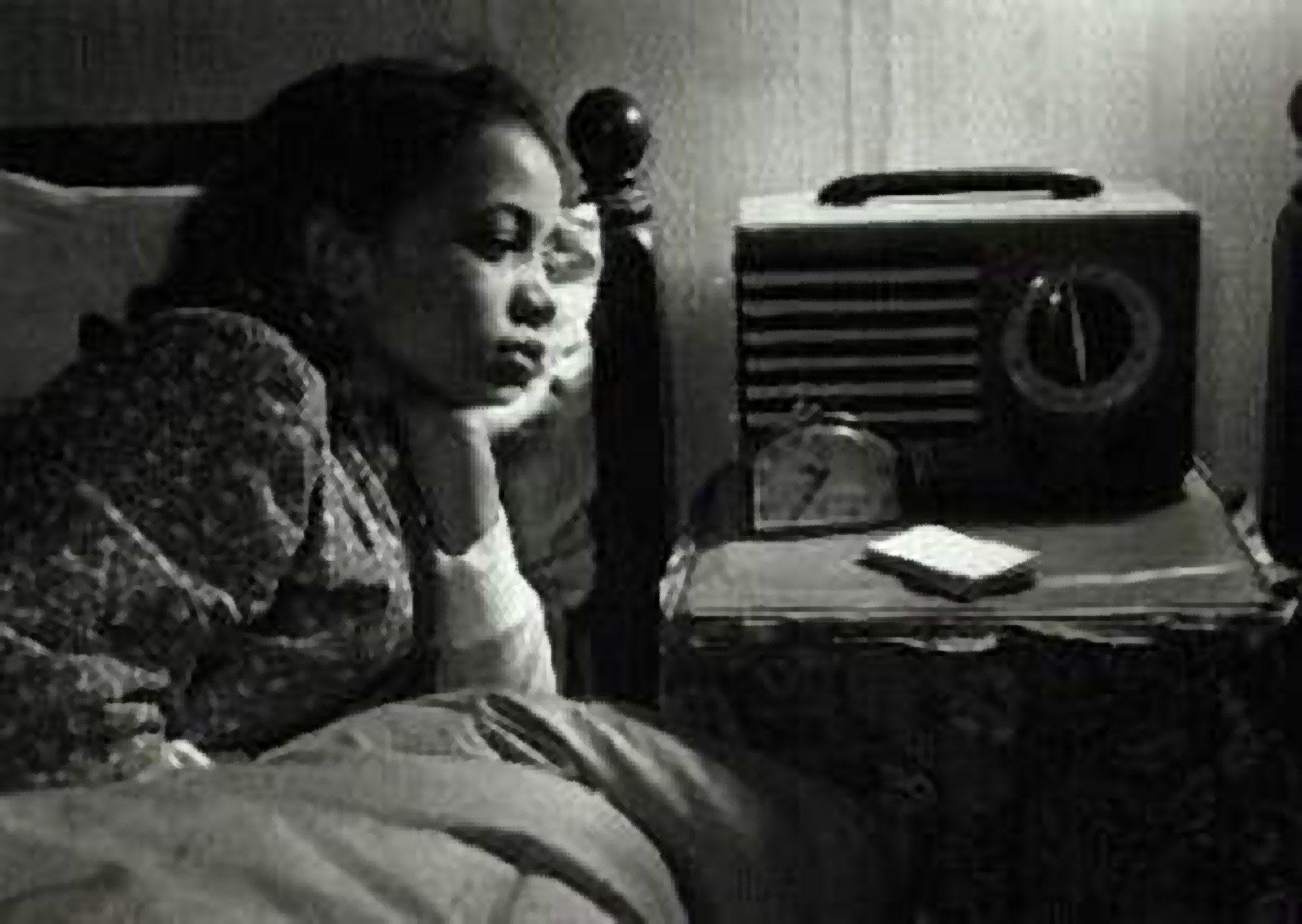 though my problems are meaningless, that don’t make them go away

i take quite a lot of things too seriously. when i am at a particularly low ebb, i take some things which really aren’t worth bothering about far too seriously. i think many of us familiar with deep unhappiness and/or depression have a tendency to take things that aren’t personal personally, and have leanings towards comparing our own circumstances with those of others, unfailingly to our own detriment. unfortunately, recognising these unhelpful tendencies doesn’t make them go away.

one of the pointless things i get properly wound up about is how radio presenters talk to me. of course i realise they aren’t actually addressing themselves to me, but i spend so much time listening to radio that it sometimes feels like they are. and anyway, that is plainly part of the point of radio, to make it seem direct and personal. which makes me wonder who presenters do have in their mind’s ear, when they are chatting into their microphone. do they envisage someone they know well, or a neutral version of a friendly face?

the broadcasting tendency i object to most strongly, and which i regard as yet another sign of everything in our culture going down the pan, is relentless, meaningless cheer. i do not want to be advised on a daily basis to have a fantastic rest of the day. in fact, the more i think about this preposterous optimism, the more i consider that almost nobody could take it with a straight face; even the most healthy, cosseted, blessed members of the human race surely can’t achieve a fantastic rest of their day every day? surely what marks out a fantastic rest of your day is how different it is to all your other mornings, afternoons, or evenings? and if such salutations aren’t intended to be taken seriously, then i’d rather they didn’t say them. i was ridiculously grateful recently when a presenter suggested i have a passable thursday. this was a piece of unasked for advice i could really get on board with.

when john peel died i cried for hours. i lost a friend – loads of us did. one of the many things that marked him out as a different breed of broadcaster was that he read out song requests from people in prison. what a great idea. it must be the case that many of those who listen to radio lots of the time are not healthy, cosseted or blessed. the healthy and blessed people are out there having fulfilling careers, raising children, travelling to exciting locations and eating in expensive restaurants. they aren’t lying in bed at four in the afternoon so unwell that all they can do is listen to the radio. or stuck in a prison cell. or too poor to afford a television licence, and therefore wholly dependent on their radio.

i also mind very much the conspiracy of silence which dictates that presenters never, or almost never, mention the fact that not everyone listening is tickety-boo, that not all of their audiences’ lives are going swimmingly. i think what i find most uncomfortable about this don’t-mention-the-germans type approach is its tacit suggestion that topics like bad luck, poverty, ill health or disability aren’t brought up because they amount to bad taste. and when illness and disability are mentioned, it is almost always in a heroic context – to do with triumphing over adversity, or loss courageously borne. people who get sick and stay sick for decades – our stories don’t get told.

when it comes to my favourite radio station, radio 6, not addressing the reality of suffering is such deeply entrenched behaviour that it appears to be company policy. the most glaring example of this is how people who die – and, annoyingly, songwriters and musicians seem just as prone to dying as the rest of humanity – never “die”. they pass away. actually, not even that; they sadly pass away. i find this a very odd turn of phrase – i’m not sure of the grammar, being a lousy grammarian – but to me it sounds like the sadness is being attributed primarily to the dead person, rather than anyone still alive. the ultimate passing of the buck!

i get the point of not wallowing in misery (though my troll might say otherwise). i get the point of tackling complicated subjects with care and sensitivity. but it isn’t sensitive or caring to simply ignore difficult stuff. and speaking from my own experience, when my difficulties are silenced, they shout so much more loudly. they bash on walls and doors and cry out for acknowledgement. which makes it hard work to hear anything else. i assume there are radio listeners whose life circumstances are profoundly challenging who really do prefer broadcasters to present an idealised, sanitised world. but there are already plenty of stations catering for them; i want my favourite station, which identifies as “alternative” and “eclectic”, which is seen as john peel’s direct legacy, and which, reading between the lines, aspires to a heartfelt kind of right-on-ness, to expect more from itself, and to reach out to me and my kind. please, radio 6 – return the favour – listen to us.

One thought on “radiohead”